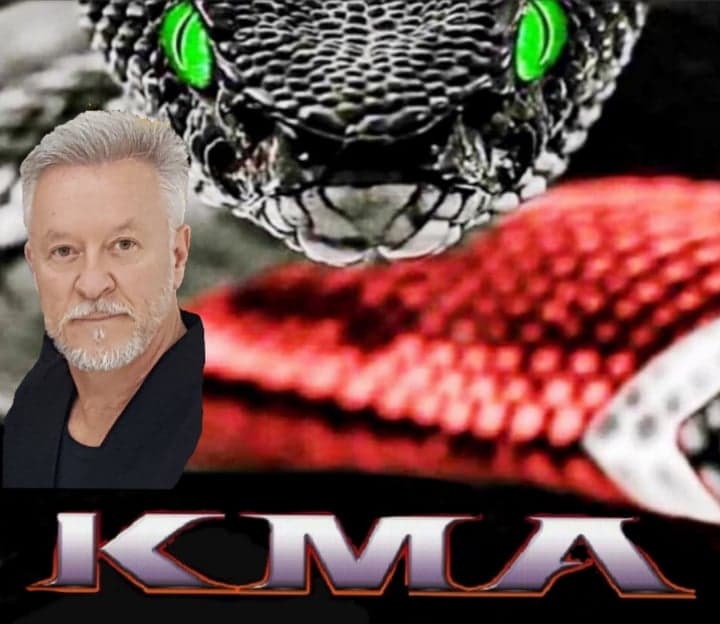 A True Leader and Master Instructor Mr Fari Salievski, is more than just the head of the KMA schools, a leader by example and a positive role model for all that come in contact with him. He is highly regarded in the international martial arts and business community for his honesty,integrity and personal success.

Since 1982 training and teaching has been consistent, a minimum of six days per week of not only teaching time but active training becoming Australia's only instructor to be Korean graded and certified for each and every Dan level (up to 5th Dan) in South Korea. 6th - 8th Dans in the U.S with the same Grandmaster (10th Degree In Sun Seo)

The title of "Master" does not come via a mail order or certificate but it is a title bestowed upon the recipient by their Grandmaster. Master Fari has earned his title through hard work, establishing himself with an international reputation of quality & integrity.

Be the Product- Be the Example
Many can "talk the talk" but few "walk the walk" Master Salievski lives the philosophy of martial arts, both he and his children are a product of all that he teaches.

Master Fari is back and very proud of himself and so are we! Master instructors from all over the world have been calling & emailing him to congratulate him on his outstanding performance!

It's great the whole world has now seen how good he is, he has built a very good reputation for himself, his talent & our school! We are so lucky we have him here everyday!

I thought I would enclose two emails of some of the congratulatory emails he has received, one of them was from his idol ;Master Ernie Reyes Snr.

From words from some o the biggest names in world martial arts;

You have been up lifting to me spiritually, because of your commitment and dedication to the arts.Of all people you probably had the biggest excuse to possible drop out, because of the distance, financial commitment, and time away from your family and school.

But you are true to the arts and your word which is special during these times and days of modern day martial arts.

Thanks for sharing a martial arts moment with me that was special since my daughter tested the same time you did. It is amazing how fate turns out.It has been a spiritual moment also more than you can imagine.

Thanks for sharing your philosophy on what is the essence of your Black Belt Test.

I wish you all the success, happiness, and health to you, your family, and students.

p.s I am too trying to continuously live up such a heavy but inspiring title (Master Instructor)

Very few people would be willing to put out the energy and resources you did to attend the UBBT. You made a great leap of faith --and I think you did amazingly well.

I'm going to award you your ultimate black belt...and I wish you well in your future adventures. I'm so proud of you I could spit!